EXTRA! Extra ! Read all about it!

Produced by ELPIS , the T Shirts are here!

“The business of hope for youth

Shirt design by Caroline and Evelyn. Many thanks to ALL

students who submitted designs this year!

Here’s how Elpis made it: 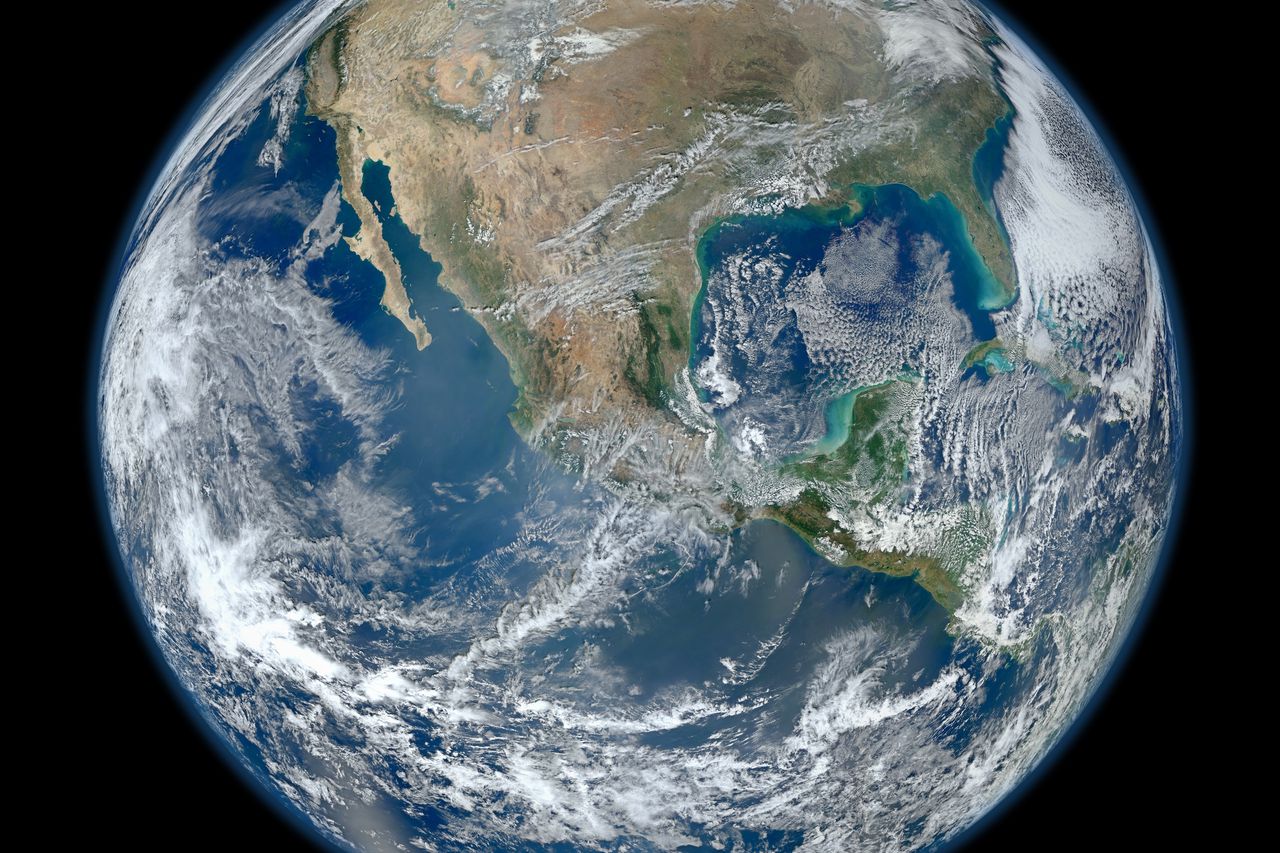 Learn About Galaxies With KidsAstronomy.com

There are billions of Galaxies in the Universe. Some are very small with only a few million stars. While others could have as many as 400 billion stars, or even more. There are three kinds of Galaxies, Spiral, Elliptical, and Irregular. The only difference between the three is what shape they are.

The Local Group
There are billions of galaxies in our Universe. Most of these are clumped together in small groups. Our own galaxy which is called The Milky Way Galaxy lies within a group of galaxies that we call The Local Group.

The Local Group consists of about 30 galaxies. The three largest are The Andromeda Galaxy, The Milky Way Galaxy, and Triangulum.

A galaxy is a massive group of stars, star clusters, interstellar gas and dust, and dark matter which is all gravitationally bound together.

While there are, indeed, many truly astonishing facts about the night sky and its many celestial bodies, here are just a few to get you started:

1. The sun that brings us light and warmth, and makes life on earth possible, is just one member of the galaxy known as the Milky Way. In this galaxy, there are between 200-400 billion stars that are each as big as the sun or even bigger. The fact that there are so many larger and hotter stars in this immense galaxy is sure to astonish and amaze any curious little mind.

3. Even though the Milky Way is one of the smaller galaxies, it is still bigger than we can reasonably imagine. Let you kids know that if you had a really fast car that could travel at a speed of 5,000,800,000,000 miles in a year, it would still take a hundred thousand years to drive from one side of the Milky Way to the other.

How many planets are there in our SOLAR SYSTEM?

Would you like to BUILD YOUR OWN sOlAr sYStem?

Art Projects for kids: YOU CAN MAKE IT!

For Teachers ( Any adult):

Any speaking of OLD, here’s a bonus activity for fossils:

The silent auction is this Saturday, March 5th!

Would you like to own part or all of  a complete set of framed artwork by our very own Eagle’s Nest?

It’s 27 Views of Mount Fuji. Inspired by our study of Hokusai and his woodblock print  series, 36 views of Mt. Fuji!

Weaving paper can be used to create crafts for holidays like Kwanza or Cinco de Mayo or even to create your own chess, checker, or other game board:

Tropical Rainforests are essential to every living thing on our planet. South America happens to have a rather large one. Have you heard of the Amazon Rainforest?

Here are resources for you to explore:

And here are coloring sheets: http://www.rainforest-alliance.org/kids/activities

As part of our Social Justice Curriculum, this week we have an art lesson on creating skin tones.

1. Children will use color mixing with watercolors to create their skin tone (and the skin tones of anyone they know). They will experiment and play until they get a color that is close to their own. They will also try to make a variety of skin tones of the human race: http://wonderteacher.com/how-to-create-skin-tones-with-watercolor-paints/

2. Next, they will name their newly created color based on things they like in nature (ex: honey caramel, almond delight, mahogany)

In later assignments, they will trace their hand and color it to match their own. We will make a classroom display of “helping hands” as a symbol of teamwork and cooperation.

Books we will read:

Black is Brown is Tan

The Color of Us

The Skin You Live In

Traveling the World and Doing Good

An educational site dedicated to boys

The Solar System & Beyond

The latest developments in astronomy and the space industry.

A Blog About Teaching English in Taiwan.

Kelly's Up With People Blog

my travels in the US, Taiwan, and Mexico

The latest news on WordPress.com and the WordPress community.